The safety and well-being of our families, community, and employees is our top priority.
Learn what we're doing to keep families safe in response to Coronavirus (COVID-19).

We have years of experience caring for families from all walks of life, cultures and faiths. Our unsurpassed staff and our family provide kind, caring, professional service. Each family comes to us because they know we are leaders in our profession who are dedicated to excellence in service, adhere to the highest funeral industry standards, and have exceptional integrity. We consistently earn phenomenally high customer satisfaction survey results.

Our licensed, professional staff is here for you 24 hours a day, 7 days a week. Please call 239-597-8888 anytime. We will even come to you to make arrangements in the comfort of your home.

Prompt, compassionate service is always just a phone call away, where and when you need it. 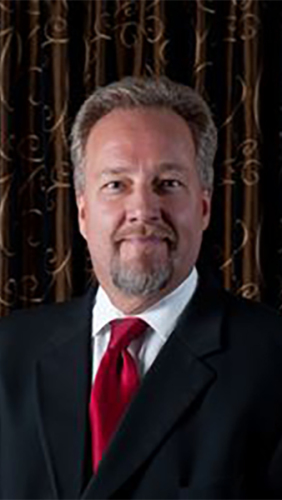 Todd grew up in Staten Island, New York and moved to Naples after graduating from mortuary college in 1979. He started his career with Hodges Funeral Chapel, where he met his wife, Marcia. They both shared such a passion for helping families that they decided to open Muller-Thompson Funeral Chapel in 1996. They have two sons, Andrew and RiLee. Todd's family which includes his mother, Gladys, and sisters, Susan and Cindy, live in St. Petersburg, Florida. 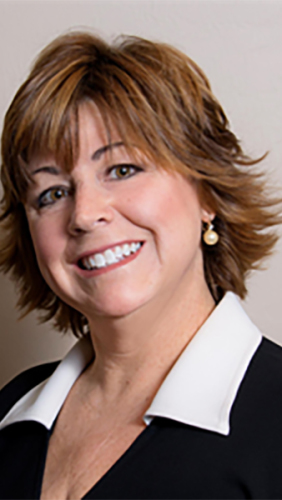 Marcia grew up in Naples and had always wanted to become a funeral director. She graduated from Wayne State University in Detroit, Michigan with a Bachelor's Degree in Mortuary Science. She met her husband, Todd, in 1990 while working together at Hodges Funeral Chapel. With the love they shared for helping families, they opened Muller-Thompson Funeral Chapel in 1996. They have two children, Andrew, who is nine, and RiLee who is eight. They love to spend time boating and visiting with family. Marcia has a large family here in Naples that includes her mother, Beverly Stearns; brothers, Scott, Brad and Randy; and many nieces and nephews. Her sister and best friend, Marianne Stearns Self, her brother-in-law, Bill, and four children live in Oviedo, Florida. Her father, Dick Stearns, passed away on December 25, 2017. 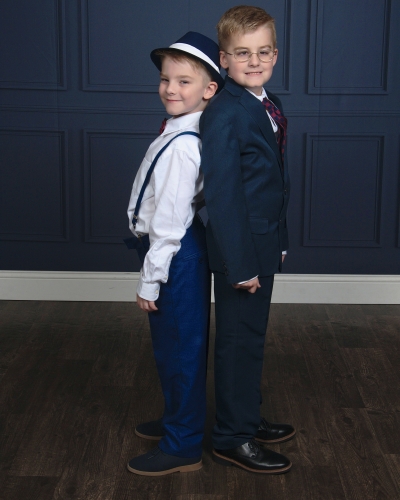 Andrew is ten years old and attends 4th grade at Mason Classical Academy. Andrew loves playing video games. He has a super gentle and sweet personality and loves greeting families at the funeral home during services.

RiLee is eight years old and attends 3rd grade at Mason Classical Academy.  He is very active, funny and loving. He loves singing and dancing. 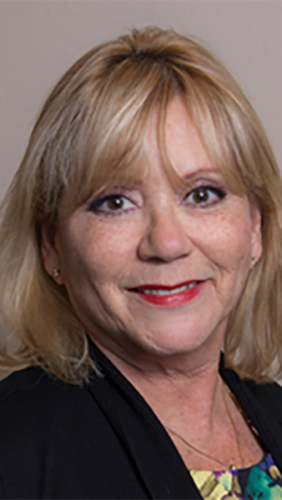 Betty joined the Muller Family at the Muller-Thompson Funeral Chapel in 2016 and brought with her a variety of experiences in the industries of Medical, Legal, Business Development, Real Estate and Retail.  Always working directly with the public in a capacity of all levels of management.

Betty has been a resident of Naples for over fifteen years, ten of those years as a member of the Collier County Election's Office.

She is bi-lingual (Spanish), a U.S. Air Force Veteran and mother of two grown children.

She enjoys spending time with her mother and walking the beach.

You are welcome to call us any time of the day, any day of the week, for immediate assistance. Or, visit our funeral home in person at your convenience.